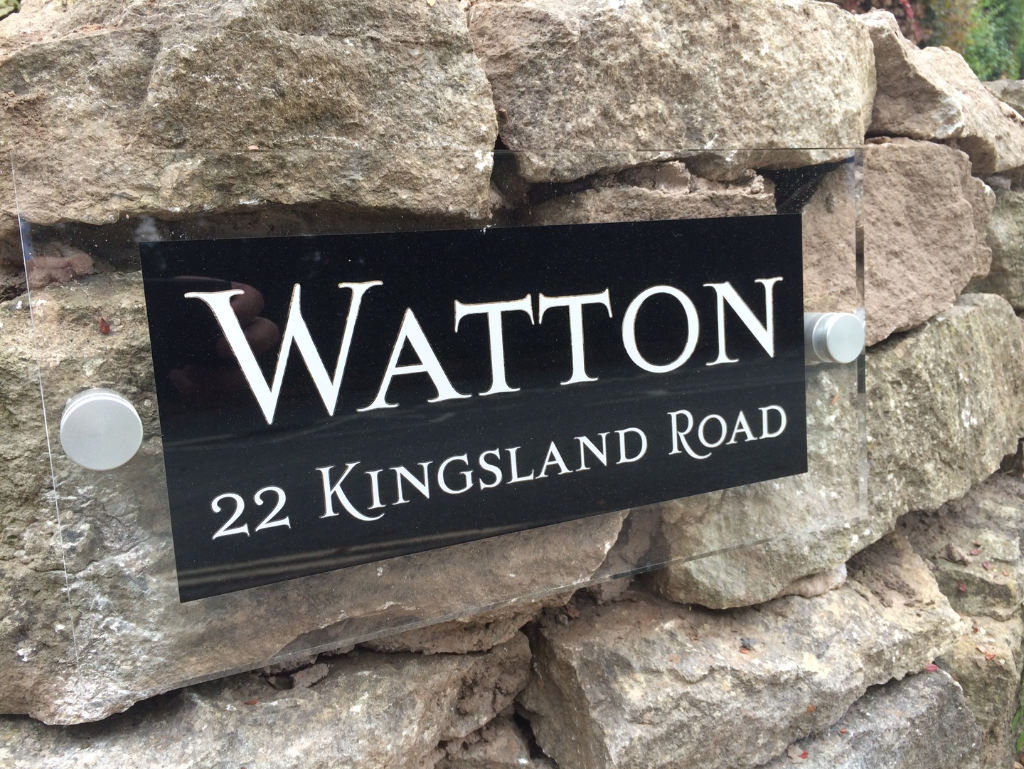 The house was originally called 'Stokesay' named after the small village 18 miles south of Shrewsbury.

Mr Frank & Mrs Edith Davies were the first occupiers from 1938 and he was a well known local figure being the 'Chief Constable of Shrewsbury'.

Sometime during their ownership the house was renamed 'Watton'. Initially it wasn't clear whether this related to a connection with the market town of Watton in Norfolk or whether this was a local surname. There is also an engraved stone alongside the Kingsland Bridge a couple of hundred metres from the house which has the inscription 'Watton 1864' and so the background to the name was a bit of a mystery. However in 2018 we were contacted by the great granson of Frank Davies who explained that his great grandfather was born in Brecon where one of the main roads into the town is named 'Watton'. So it seems that the house was named after a link to the first owners home town and the mystery is solved !

The second owners were a Mr & Mrs Edwards who lived at Watton between 1964 and 2000. The Polisena family then moved into Watton and lived here until 2009.

In 2013 we extended to the rear of the house to provide a living/breakfast room along with 2 bedrooms with ensuite shower rooms. These bedrooms now form the visitor accommodation. 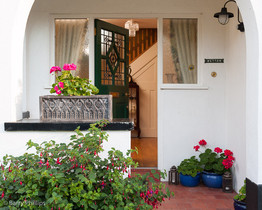 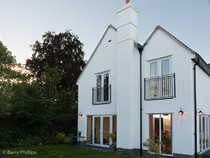